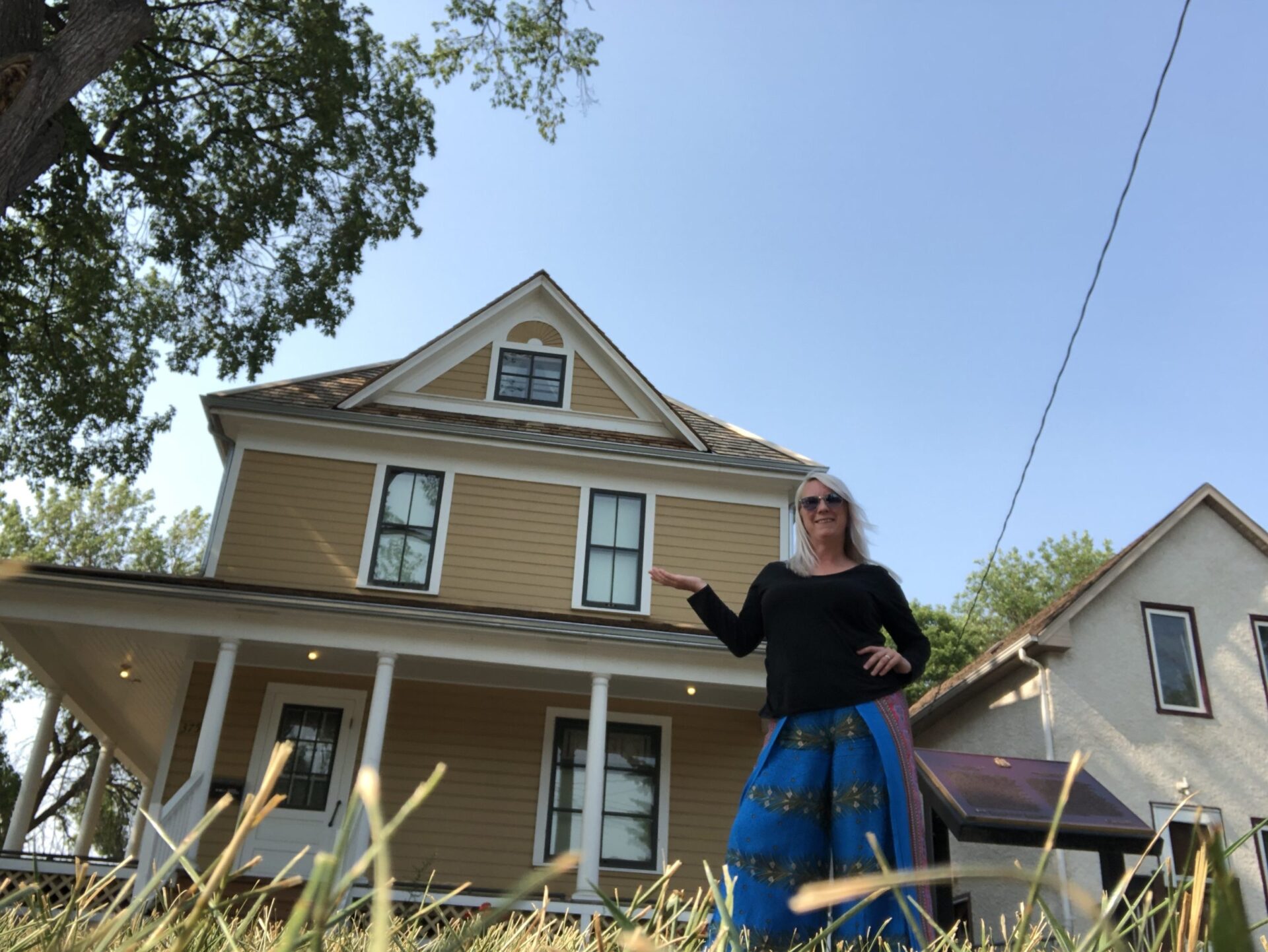 Such a wonder to have such an amazing little museum, in Saint Boniface, the humble start to a magnificent life and legacy of a woman who was a teacher, a writer and a relevant and incredible legend.

Such a beautiful Maison Gabrielle-Roy in the heart of Saint-Boniface, in Winnipeg

Vimy Ridge Park is a historical landmark located just off of Portage Avenue in Winnipeg.

The Miami Railway Station Museum holds a special place in my heart. My family immigrated to Canada in 1882 and settle in Miami, Manitoba. It was a hard life, scarce supplies, much sickness and despair, and yet my family survived and grew. Many of my relatives worked for the railway, helped build the railway and several of them, my great grand parents included, are buried nearby in the Miami cemetery.

Lower Fort Garry is a National historic site that was built in 1830 by the Hudsons Bay Company on the western banks of the Red River, 32km north of the original Fort Garry. Lower Fort Garry is where Treaty 1 was signed. The Lower Fort did trade a small amount of furs, its main purpose was as a supply depot for the Red River settlement and the surrounding Cree, Anishinaabe, Métis, and European (mostly Orkney Scot) populations. The site is now well-preserved, offering museums, displays and tours. It is a wonderful place to visit and to learn about our history.

Built in 1895, Dalnavert Museum is a small Victorian mansion nestled in the heart of Winnipeg. This unique museum features a “day in the life” feel as it transports you back in time to the 19th century the second you step inside. It is a national historic site that is one of the finest in Western Canada of Queen Anne revival architecture!

Explore the life of Louis Riel and his struggle to protect the social, cultural and political status of his fellow Métis after the Hudson’s Bay Company sold Rupert’s Land to the Dominion of Canada. Learn about the daily life of the Métis and how this turbulent time in history gave birth to the province of Manitoba!

Winnipeg, Manitoba 8 places
Join me for a historic tour of Winnipeg
View VisitList

Rycroft, Alberta 1 place
Go visit fur trade history in one of the most scenic landscapes in northern Alberta
View VisitList

A History of Halifax’s Naval Bases

Dreaming of the West Coast