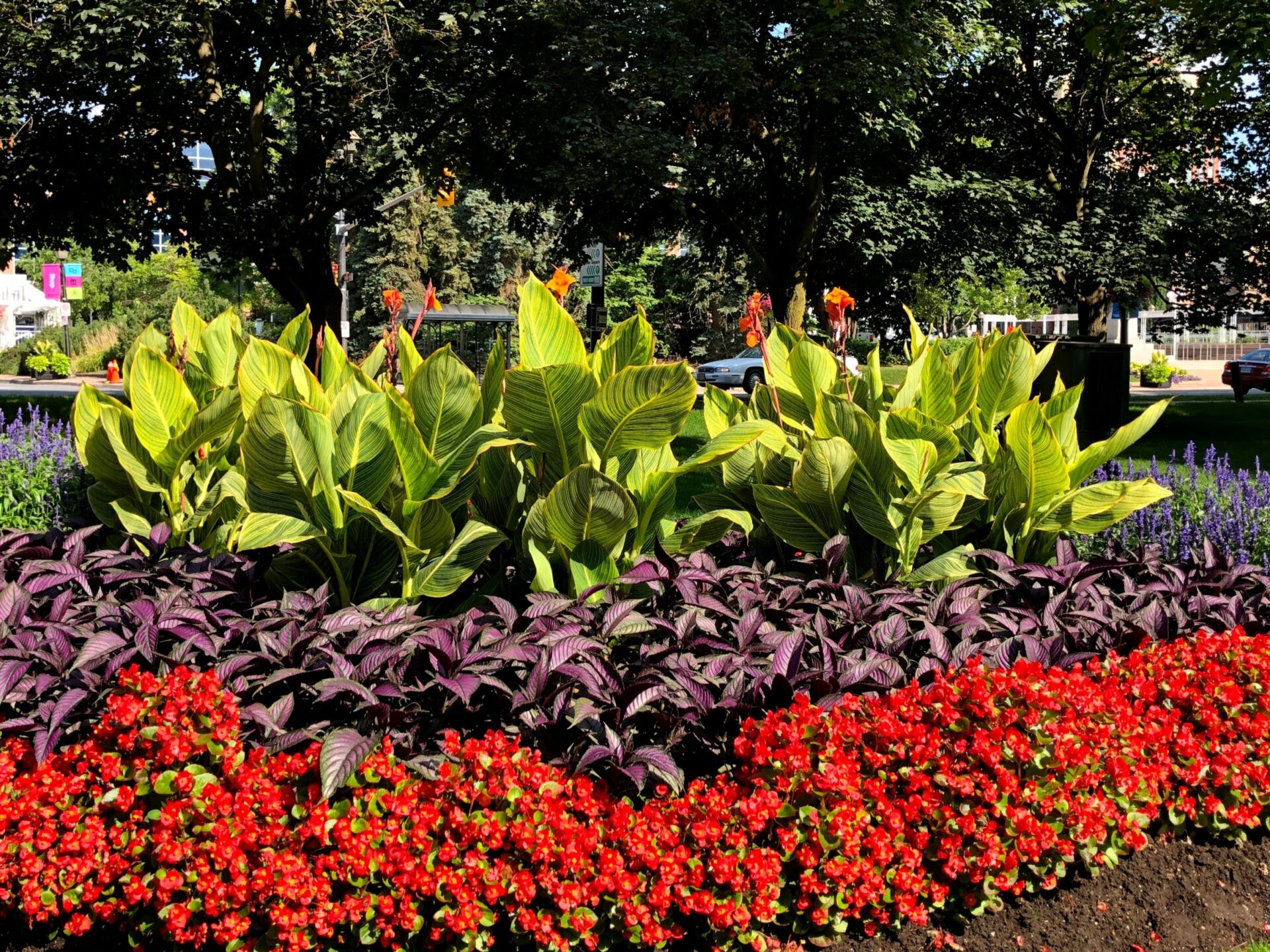 Historic Houses of the GTA

Explore trails & gardens while you experience the GTA’s past through its historic homes, inns and grand residences. Looking for a staycation tour list? This #VisitList is filled with a weekend worth of exploration!

Step into 1867 at Black Creek Villiage, an immersive historical site. Explore a log house in Brampton. Tour a cottage & view Toronto of the past through the watercolour art at Colborne Lodge. Marvel at the early 1900’s architecture of Adamson Estate. Enjoy the gardens and trails surrounding Montgomery ‘s Inn. Learn about Mississauga heritage at The Grange.

William and Mossie Bovaird, wanting to ensure the preservation of a reminder of our pioneer past, donated the house to the City of Brampton in 1985. The circa 1852 Historic Bovaird House, a classic five-bay Georgian-style farmhouse sits in a two-acre park-like setting along with the circa 1845 Pendergast Log House. The early log building was relocated to the Bovaird property in 2015.

Montgomery’s Inn Museum highlights the historical role played by the Inn as a tavern, farm, local gathering place, and community hub in the development and history of Etobicoke. The site is located in Thomas Riley Park which includes wildflower gardens, trails, a lawn bowling facility, tennis courts, playgrounds, and a community garden.

A delightful testimony to life in the early years of settlement, “The Grange” tells its story through the number of memorable personalities who have lived here over the years. “The Grange” was built for Sir John Beverley Robinson, the first Chief Justice of Upper Canada, sometime between 1828 and 1833, for the dual purpose of being a government office and a rural retreat from his rigorous professional schedule. The Ontario Regency style of architecture and the high-quality craftsmanship reflect the status of its original owner.

Located nearby to Port Credit, the property of the “Grove Farm” (Adamson Estate) was initially granted by The Crown to Joseph Cawthra circa 1808. The barn was built in 1875 and is the oldest structure on the property. The gatehouse, built in 1905, would have had a driveway leading up to the house running through the archway. As a wedding gift Henry Cawthra gave the estate to his daughter Mabel Cawthra and her husband Lt. Col. Agar Adamson in 1900. Mabel and Agar replaced the original 1866 house in 1919. Their estate house was designed by Sproatt and Rolph and its style was inspired by Flemish architecture that Agar had seen during his service in the First World War. Anthony Adamson, the grandson of Mabel and Agar, became the owner in 1943. Anthony designed the second house that stands on the property.

Explore 19th-century innovation and creativity, city building, science, technology and design as exemplified by John Howard at Colborne Lodge. The site was built in 1837 and is located at the south end of High Park. The park’s 165 acres were originally the property of the Howard family and included the Lodge and a variety of farm outbuildings. John and Jemima Howard gifted the property to the City of Toronto to be used as a public park.

Colborne Lodge offers ongoing events and exhibits, popular kids programs, school trips as well as a unique glimpse of Toronto history. Drop in to Colborne Lodge to view the many original furnishings and artifacts, and some of John Howard’s own watercolours depicting images of early Toronto.

Aurora, Ontario to Saint Andrews, Manitoba 5 places
Explore the beauty and detail of the Gothic architecture of these historic places!
View VisitList

Aurora, Ontario to Oshawa, Ontario 12 places
Inspired by the history of Hillary House, here are some more historic homes to visit!
View VisitList