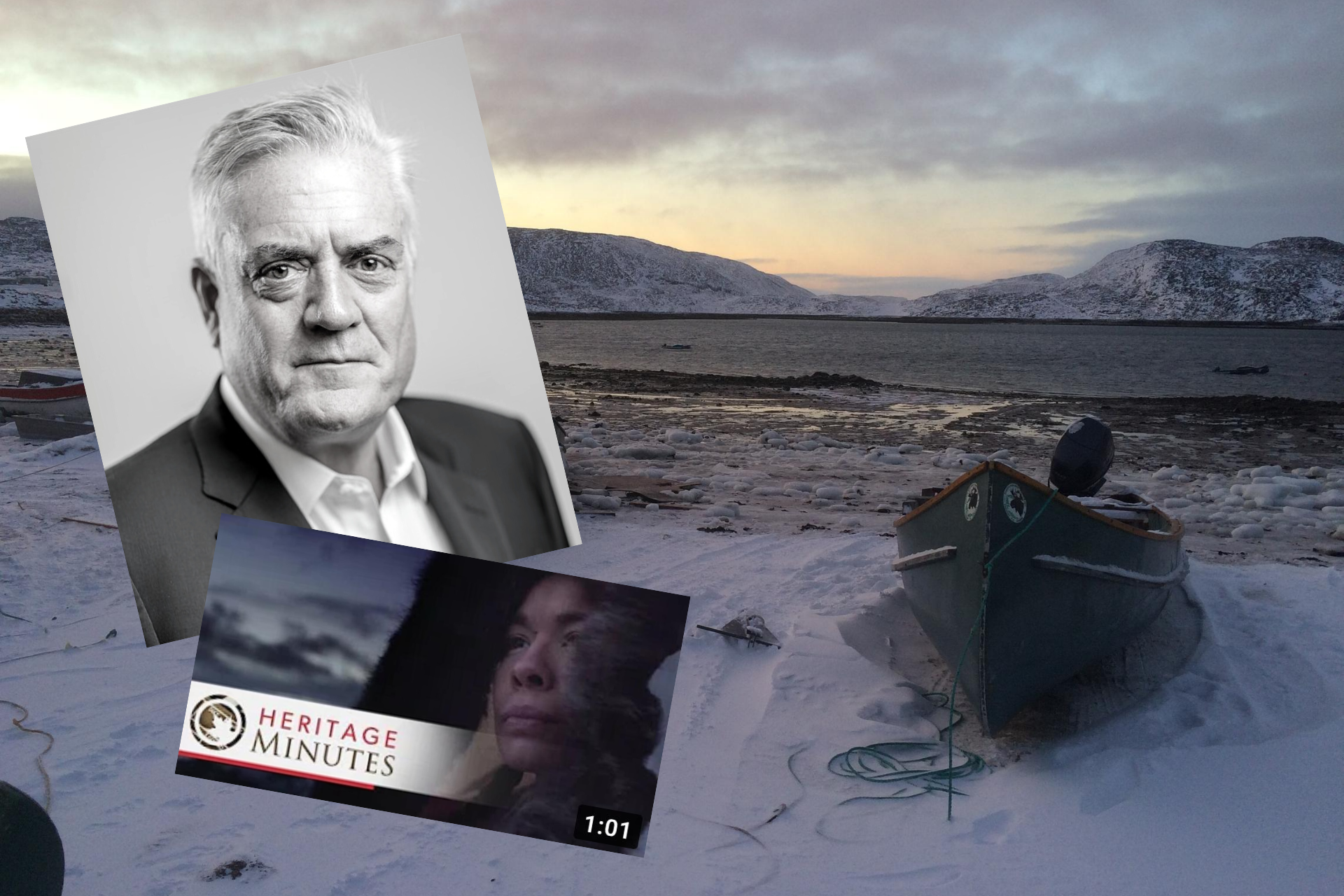 Discovering history in Canada really is a moving target

Consider, among many, these examples: a seemingly-typical residential Toronto neighborhood with a mystery past of factories, air travel and early automobiles; a patch of land thousands of kilometres from here where tragedy and triumph inter-mingle in fact and memory; a tiny community in our Far North where Inuit people have carved out a living for more than 1,000 years – and created internationally-acclaimed art in the process. Wherever and whatever we find, it’s all there waiting for us – along with the lessons each of those places can teach.

Leaside is the geographical equivalent of discovering that the friend you thought you knew as pleasant, if a bit bland, in fact has a far more dramatic past background. Today, it’s one of Toronto’s foremost residential communities – a short hop to downtown, chockablock with modern single family detached homes and lush green parks. It’s the kind of place people always describe as ‘a great place to raise a family’ – because that’s true. But do a little urban archeology, and you discover a different past history filled with drama, excitement and change. Founded in the early 19th century by the William Lea family, Leaside has at various times been an industrial hub, , the site of one of Canada’s largest World War One pilot training centres (a 220 acre facility including airport); a car manufacturing centre (owned by a Canadian who briefly controlled General Motors); and connected to then-distant Toronto by a railway line. Today, most traces of that are gone – though if you know what to look for, you can see that some remaining apartment buildings were built for use by companies that wanted to house all of their factory workers in the same place. A walk through here is always pleasant in and of itself – and also a reminder that the past is always present in some form – and not always what we presumed it to be.

The Nord-Pas-de-Calais region of France isn’t the first place that comes when you think of historic pieces of Canadian soil. But that is precisely what it is – a tract of land given by France to Canada to mark Canadian loss, heroism and achievement in one of the bloodiest, most memorable battles of the First World War. Over a three day period starting on Easter Sunday in April, 1917, Canada sent more than 100,000 men into battle against entrenched German troops. This was after a standoff in which the trenches for the two sides were close enough that they could hear each other speaking in normal conversational voices. The Canadian troops prevailed, but with 10,600 casualties (nearly 3,600 were fatal). A commemorative memorial started in the 1920s took 11 years to build. Today, etched with the names of all those who were lost, it is a stunning reminder of the cost of war, and those who never came home. As the French historian Ernest Renan once said: ‘Nations are made by doing great things together.’ This victory came at huge cost – and this faraway piece of Canada is an ongoing reminder of the appreciation of France for that sacrifice.

Cape Dorset, Nunavut is the home of some of the most ruggedly stunning views anywhere in the country – and also some of the most breathtaking Inuit art. Located on Dorset Island, 395 kms. Southwest of Iqaluit, the area has yielded artifacts indicating that it has been lived in for more than 1000 years by the Thule and Dorset cultures. While the traditional economy is built around hunting and sealing, many in the local, majority-Inuit population are artists.  The internationally-renowned artist Kenojuak Ashevak, subject of a 2016 Heritage Minute, did some of her most acclaimed work here and also helped establish the community’s thriving print shop. Ashevak died in 2013; her family remain very active within the community, and took part in the making of the Minute.