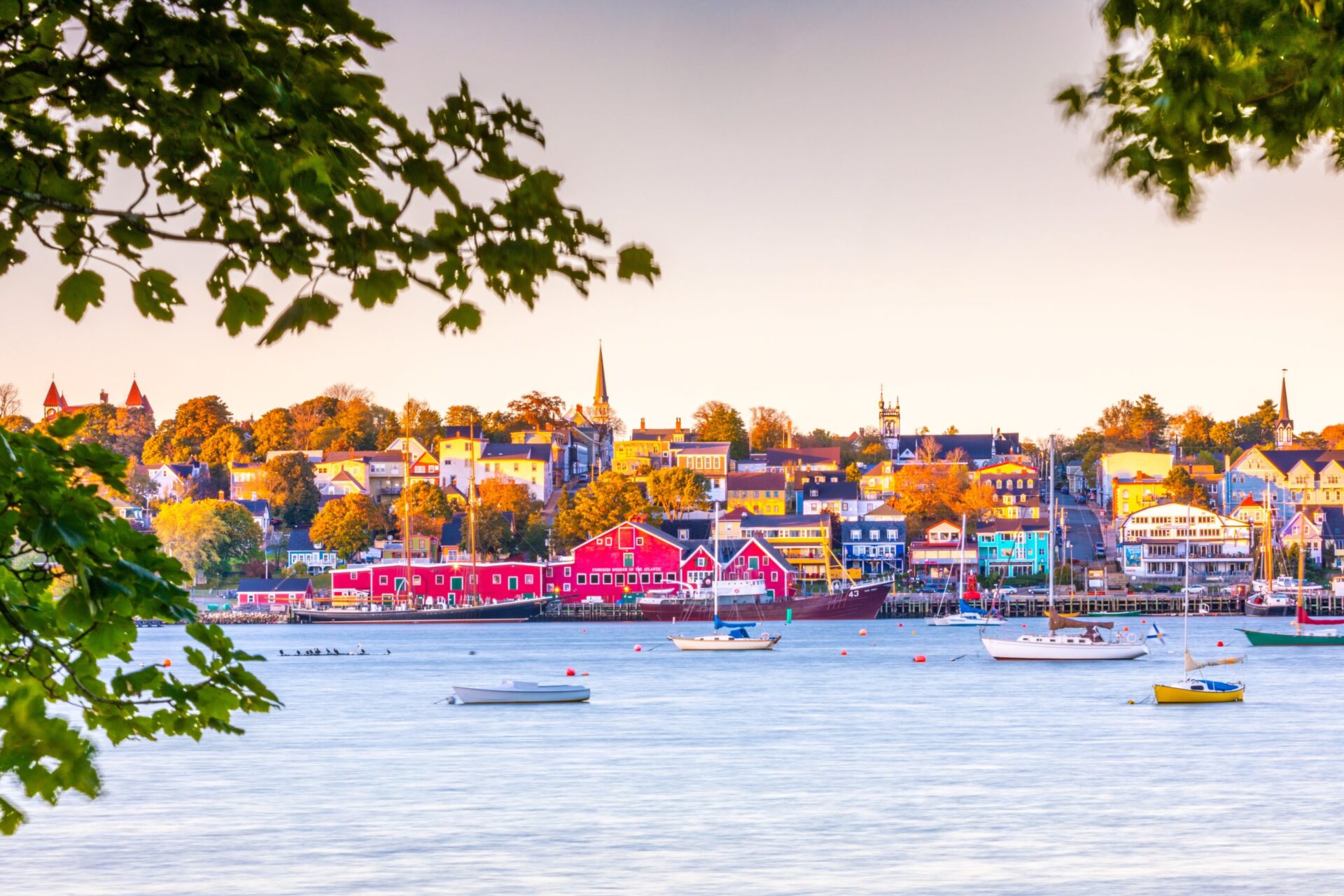 Canadians can visit historic places located on (or near) all nine Canadian Cultural UNESCO World Heritage sites. These sites, ranging from the depths of wilderness to bustling cosmopolitan centres, highlight the history of Canada’s inhabitants going back as far 6,000 years ago. Go ahead – history is waiting.

VISIT: There are numerous sites to learn about the Old City’s history, including the Fortifications of Québec, the Saint-Louis Forts and Châteaux and the Quebéc citadel. Visitors can stroll along the old castle walls, tour the châteaux’s archeologically rich crypt, and learn about the site’s fascinating architectural and military past.

VISIT: Notable among the archeological remains at L’Anse Aux Meadows National Historic Site is evidence of the earliest known iron smelting on the continent. In recognition of this significance, the site celebrates an Annual Full Iron Smelt. Join Ragnar Red Beard and his crew as they produce iron in the method typically used by Norse metalsmiths.

HISTORY: UNESCO has designated Lunenburg a World Heritage site due to it being the best-surviving example of a British colonial settlement in Canada. Thanks to the preservation efforts of the inhabitants, the town has retained its overall charm and appearance since its establishment in 1753. Its vernacular wooden architecture has been particularly well preserved. Only missing the fortifications that surrounded the town in the early days, Lunenburg’s original plan is intact.

VISIT: See Lunenburg from the eyes of its early inhabitants via carriage ride tour, beginning from Lunenburg’s Historic Waterfront along Bluenose Drive. Or, walk around Old Town Lunenburg on your own or with Lunenburg Walking Tours, beginning at the Lunenburg Academy. End your day with a sunset-stroll along one of Lunenburg’s sandy beaches.