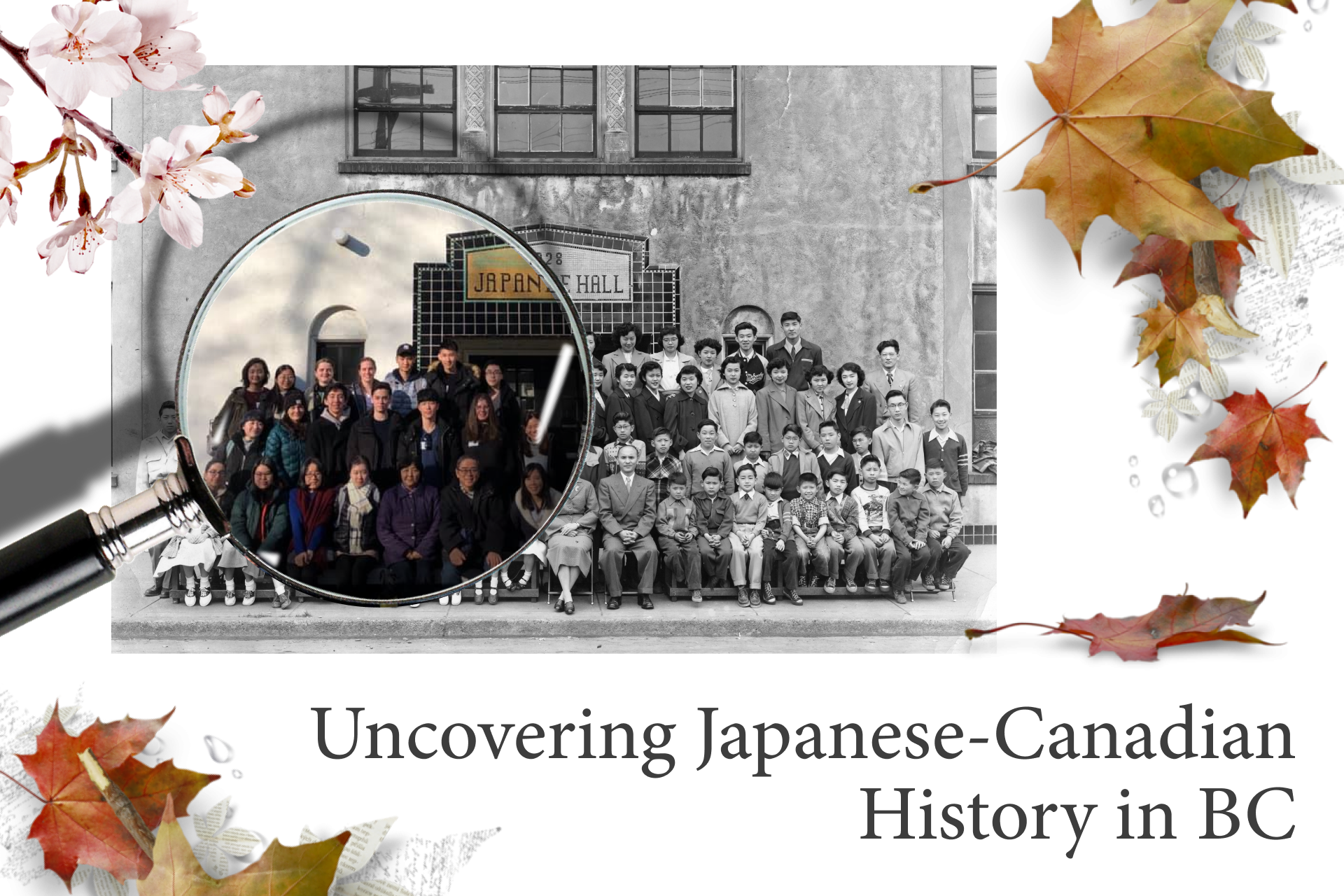 Uncovering Japanese-Canadian History in BC

We were tasked with downloading what we learned about VJLS history, the history of Japanese-Canadians in BC, and the current DTES so our message would speak to other students.

My visit list theme is Japanese-Canadian history in BC. The Dispossession and Internment of Japanese Canadians from 1942-49 is the story of how racism changed the course of a very vibrant and successful community’s history. It also tells the story of the amazing community resilience to overcome adversity and hardships to build the foundations for racial equality and the multicultural Canada of today.

Founded in 1906, it was the first and largest Japanese language school before World War II

Historic Joy Kogawa House is the 1912 home where author Joy Kogawa lived as a child.