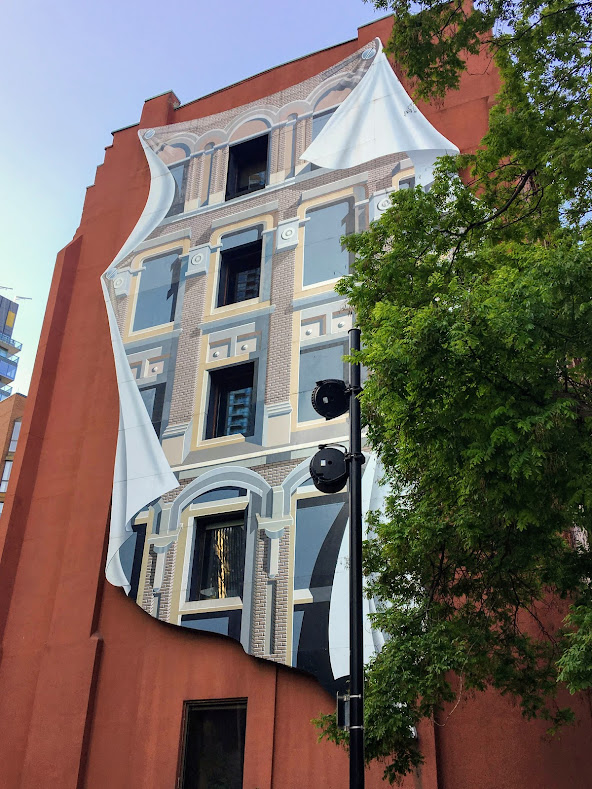 Toronto the City That Never Sleeps

Toronto officially became a city on March 6,1834.Prior to that in 1793 it was named York. Today it is has been the affectionately nicknamed “The Six”. Always reinventing itself, forever evolving, it is the city that never sleeps.Gleaming new towers sit beside beautiful historic buildings. With a foot in the past and eye to the future, Toronto has never been afraid to revere the past and embrace the future simultaneously.

This sentiment is evident in areas such as The Distillery Historic District which reimagined an area with deserted Victorian industrial buildings into one of the most vibrant areas in the downtown community.
Venues like the Elgin and Winter Garden Theatre Centre have found ingenious ways of preserving its rich architecture details and history throughout its many renovations while still incorporating modern features.
The Ontario Heritage Centre which is the Ontario Heritage Trust Headquarters is a building which began as the Canadian Birkbeck Investment and Savings Company

This National Historic Site is home to the head office of the Ontario Heritage Trust.