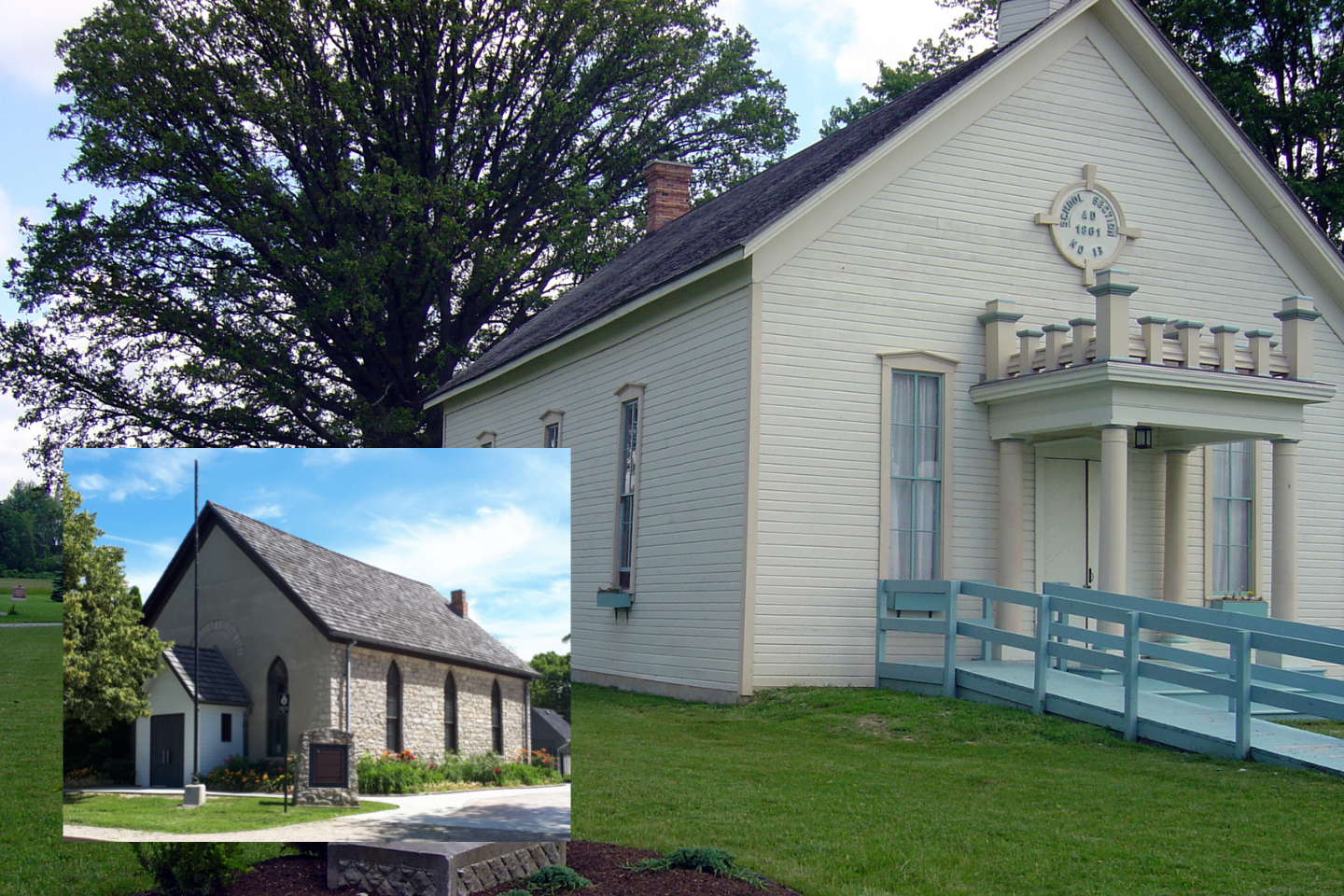 We are currently experiencing one of the greatest shifts with growing calls for equality. International movements and protests for liberation emphasize the importance of peeling back the layers of Canadian history to envision a future of unity. Black Canadian history has either been trivialized, erased or romanticized.

Our VisitList encompasses sites that have preserved Black Canadian experiences and contributions within the country, from the museums in Africville and Amber Valley bringing to life the spirit of erased communities, to Amherstburg Freedom and Buxton National Historic Site museum’s recounting the lived experiences of those fleeing bondage to seek asylum in Canada. The courage we seek today can be derived from re-living the stories and honoring the legacy of Black Canadians from the past, and remembering that while freedom from slavery awaited many on the Canadian side of the border, their future was often shrouded by racism and state violence.

ByBlacks.com is Canada’s largest online magazine for Black Canadians. Co-founded by Roger and Camille Dundas in 2013, the magazine has featured hundreds of Black Canadian success stories in numerous fields. The company’s robust Black History 365 social media campaign is the premiere digital space dedicated to telling one Black Canadian history micro-story every single day of the year.

The founding of Halifax can be dated back to 1749, but some may not be aware that a small African community once resided on the northern shore of Halifax Harbour. Destroyed in the 1960s due to an urban renewal project widespread within Canada, residents were violently relocated from the area they built and called home. This museum is dedicated to bringing that history to light.

Despite facing various obstacles including systemic racism, the community was known to be vibrant and self-sufficient in developing their own homes and access to basic necessities the government had refused to provide. Overlooking the land Africville residents once lived, worked and raised their families by the water of Bedford Basin, the Africville museum takes you back to celebrate its history and legacy. The exterior is formed as a replica of the church that was known to be the heart of the community. Offering a 360 degree virtual tour of the interior, the museum recounts the lived experiences of community members and provides a space for former residents and their descendants to reconnect with their roots.

One of the most amazing things about being able to learn about people from the past, is our ability to derive inspiration from their strength and resilience. The Amherstburg Freedom Museum gives us a chance to reinforce these qualities within ourselves through educating the community with stories of Black liberation; those who courageously broke free from slavery, found refuge in the Underground Railroad and their commitment to building a better life in Canada.

The Amherstburg Freedom Museum is located at a previous entrance into Canada for those fleeing captivity. Two historical buildings make up the museum; the Taylor Log Cabin, a home of previous enslaved people, and the Nazrey African Methodist Episcopal Church, a National Historic Site of Canada that comprises the permanent exhibit and Cultural Centre. Obtaining both self-guided and guided tours of both buildings, the museum displays artifacts and exhibits of the story of African Canadians and offers educational programming for schools and other groups. The museum also hosts numerous cultural events with music as an educator, from Ribs & Ragtime to Dance and Golf Classic; Black culture and history are celebrated in all forms.

With the Black Lives Matter Movement driving global reflections about the current state of our society, understanding how we came to be has brought attention towards Amber Valley, once home to a thriving community of African American settlers founded in 1910. From Oliver Bowen who was raised in the community and oversaw the design and construction of Calgary’s first line of the light rail transit system to Eleanor Collins, whose parents resided in the area, becoming the first Black television host for her own show; the contributions of these families have ingrained rich culture to Canadian history.

One of the largest Black settlements in Western Canada, the community in Amber Valley was founded by families escaping segregation and violence in the United States under Jim Crow laws. Families arrived in response to the Canadian government’s offer of free land in the Western area. Heading to Amber Valley is a great way to further explore this history. The Amber Valley museum located within the Amber Valley Community Hall is available for viewing with advanced reservation and obtains exhibits, a mural on the side of the building and a commemorative plaque. Tours can also be arranged for those looking to gain an in-depth learning experience.

One of the last stops of the Underground Railroad and now Ontario’s second-largest national historic site, The Buxton National Historic Site and Museum is located in Buxton; one of the few African Canadian settlements remaining from the pre Civil war era. With events, exhibits and artifacts we gain first hand exposure to the experiences of those fleeing captivity where their stories of freedom and opportunity are vividly captured.

A tribute to the Elgin settlement, this National Historic Site and Museum narrates the story of formerly enslaved people finding freedom in Chatham-Kent. Not only is touring offered by descendants of the first settlers but feeling the weight of slavery shackles used to transport captured slaves and stepping into the wooden crate many slaves were transported in to escape slavery are among the artifacts present. In addition to tours of one of the last standing schoolhouses, a log cabin from 1852, barn from 1853, church, cemetery and museum, the Buxton homecoming features events every labour day weekend.