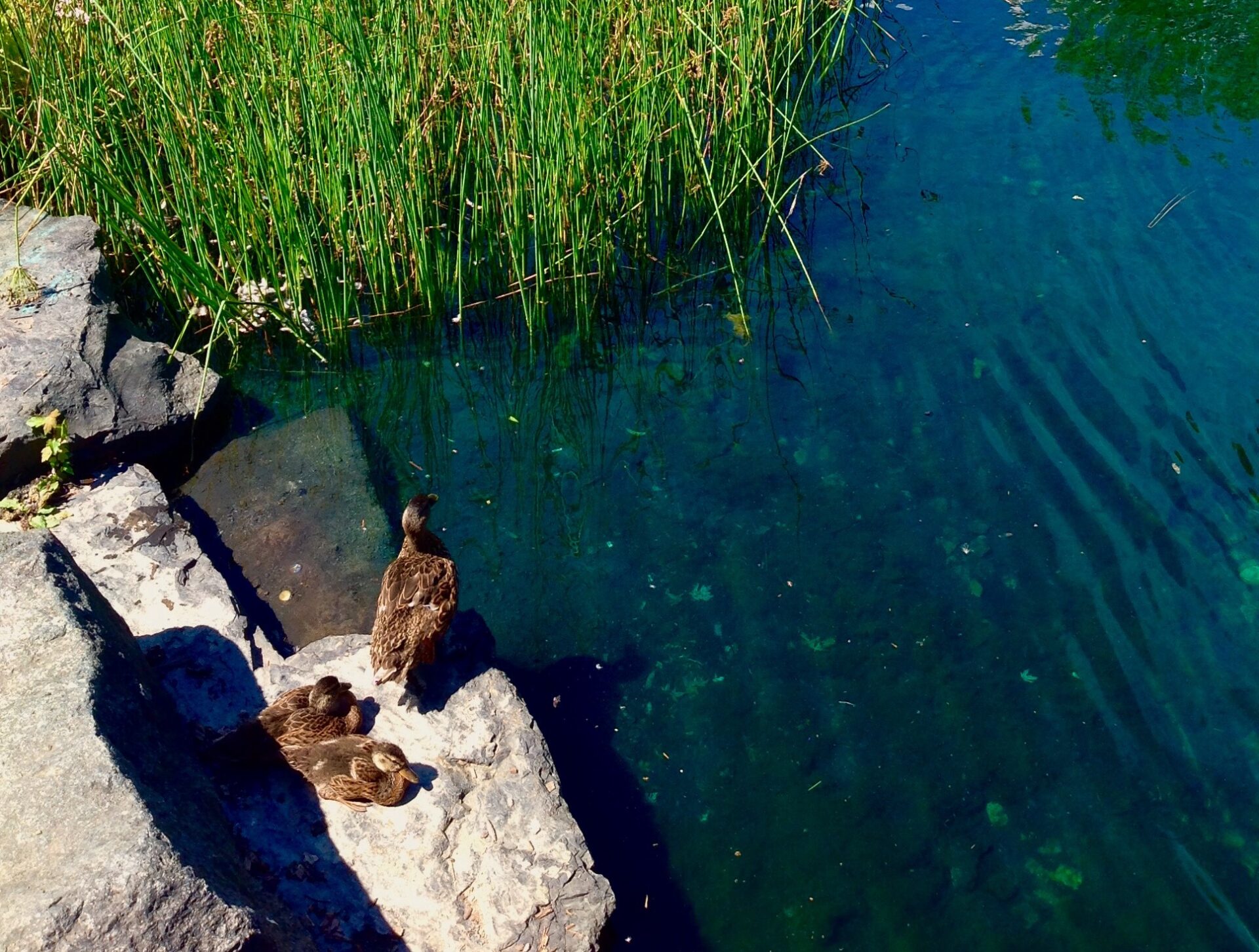 Historic Parks of Montreal and Quebec

Historic Parks of Montreal and Quebec

The Landscaping Movement
At the turn of the century there was a concern for aesthetics and Urban Planning; this inspired by the ‘City Beautiful – Garden City Movement’ in Britain, and the ‘Urban Park’ movement in North America.

A concern for ‘public health’ inspired the planning of wide tree lined streets, the conservation of the natural environment and that recreation places be incorporated in the urban environment.

The PQAA-Province of Quebec Association of Architects founded in 1890, served as a platform promoting the urgent need for urban reform. They voted that there be Municipal governments to approve City Plans. In 1906, the PQAA set up the Civic Improvement Committee that met with the Superintendent of Parks, responsible for ‘open-space’ creation.

Frederick Todd and Rickson Outhet were both members of the municipal improvement committee. The PQAA named Rickson Outhet, first Canadian born ‘native’, Landscape Architect who trained in Olmsted’s office. Olmsted opted that 5% of land be dedicated to open space creation and that a recreation center be placed within a quarter mile of every home.

Montreal Greenbelt
The Greater Montreal Area is home to part of Quebec’s richest biodiversity, agricultural land and endangered species. The Urban Sprawl in the immediate area has led to the loss of one third of Quebec Wetlands, Woods and Agricultural land.
In 2011 the David Suzuki Foundation launched the Greenbelt campaign which was recognized by the Metropolitan Community of Montreal and received funding from the Quebec government. The movement also founded the Greenbelt Coalition, a movement dedicated to protecting natural habitat in the Montreal area.

Though this initiative, the Montreal Metropolitan Community has created a Greenbelt Master Plan; ‘The Green & Blue Plan of Greater Montreal’, with the vision of protecting green spaces including the forests and green corridors, the wetlands, rivers and the landscape and built heritage. A primary consideration has been given to creating Historic Parks around the historic streams and rivers. Noted protected areas are ‘nature-parks’, eight in total including Cap-Saint-Jacques, Bois de I’ile Bizard and Pointe aux Praries.

An English style Garden located at Grand-Métis, Quebec. The area is located at the junction of the St. Lawrence River and Mitis River.

Designated a Canadian National Site in 1995 and a Heritage Site from the Minister of Culture and Communications Quebec in 2013, it covers 45 acres of over 3,000 plant varieties.

The Historic Site of Maison Saint-Gabriel Museum, located in Point St. Charles, Québec was originally purchased as a rural farm to feed the Congregation of Notre Dame.  It was managed by the congregation  for over three centuries and subsequently turned into a House-Museum.

It houses hundreds of artifacts of colonial New France.  Many of the original Gardens remain with the varied aboriginal species.

Town of Mount Royal, designated National Historic Site of Canada in 2008 was conceived as part of the movement of the 20th Century of the ‘Garden City Movement’.

The town was founded in 1912, created as an initiative of the Canadian National Railway.  It features a rail tunnel linking the Town with downtown Montreal.

The Town was designed as a ‘model city’ expressing the ‘Garden City Movement’, by Architect and Planner Frederick Todd.

It was built initially for Andre Lacombe a cultivator in 1693.

It has been histoically classified in 1968 and under protection since 1977.  The City of Saint-Charles-Borromee acquired the Site in 1989 and since then the Site has been administered as a Cultural Center.

It features magnificent gardens, a heritage home of the Patriot era and is classified under the Associations des Jardins du Québec.

It has been classified as a National Historic Site of Canada.

The gardens and grounds cover over two square miles of wooded trails and waterfalls.

The original cottages of Kingswood and Moorside have been restored taking you back in time to the era of Mackenzie King.

The trails of the Estate link with a broader trail of Gatineau Park.

Maison de nos Aïeux, 1888 created by Architect David Oulet is a Historical Center of the Village of Sainte Famille of the Orleans Island of the Province of Quebec.

The Park offers a Museum documenting the 500 founding pioneers of the Region.  Visitors can enjoy the Parc-des-Ancestres with a breathtaking view of the Laurentiens mountains.

Classified as Patrimonial Heritage of Quebec, Minister of Culture and Communications.

Château Ramsey built in 1705, is a Historic Museum located in the Old Port of Montreal.

The authentic building construction of New France with stone walls and wood stove fireplace are of the most authentic in the Province of Quebec.

The ‘Governors Garden’, inaugurated in 2000 has won an Award from the Landscape Architects of Canada.

The Site a Historic Museum, has been classified a National Historic Site of Canada in 1949.

One of the most famous Historical Parks of the City of Montreal, documenting the historic plight and turmoil of the French and Canadian culture ‘prior to the Confederation of Canada’.

The Park covers over 5 acres of monuments and parkland in downtown Montreal.  The Park offers ‘a walk through time & history’, documenting the rail and transportation industry.  A five kilomètre rail tunnel under the Park connects downtown Montreal with the City of Town Mount Royal.

Place du Canada named after the Condederation of Canada in 1967, is an expression of a long battle of peace between the French Canadian colonization and the British Loyalists.