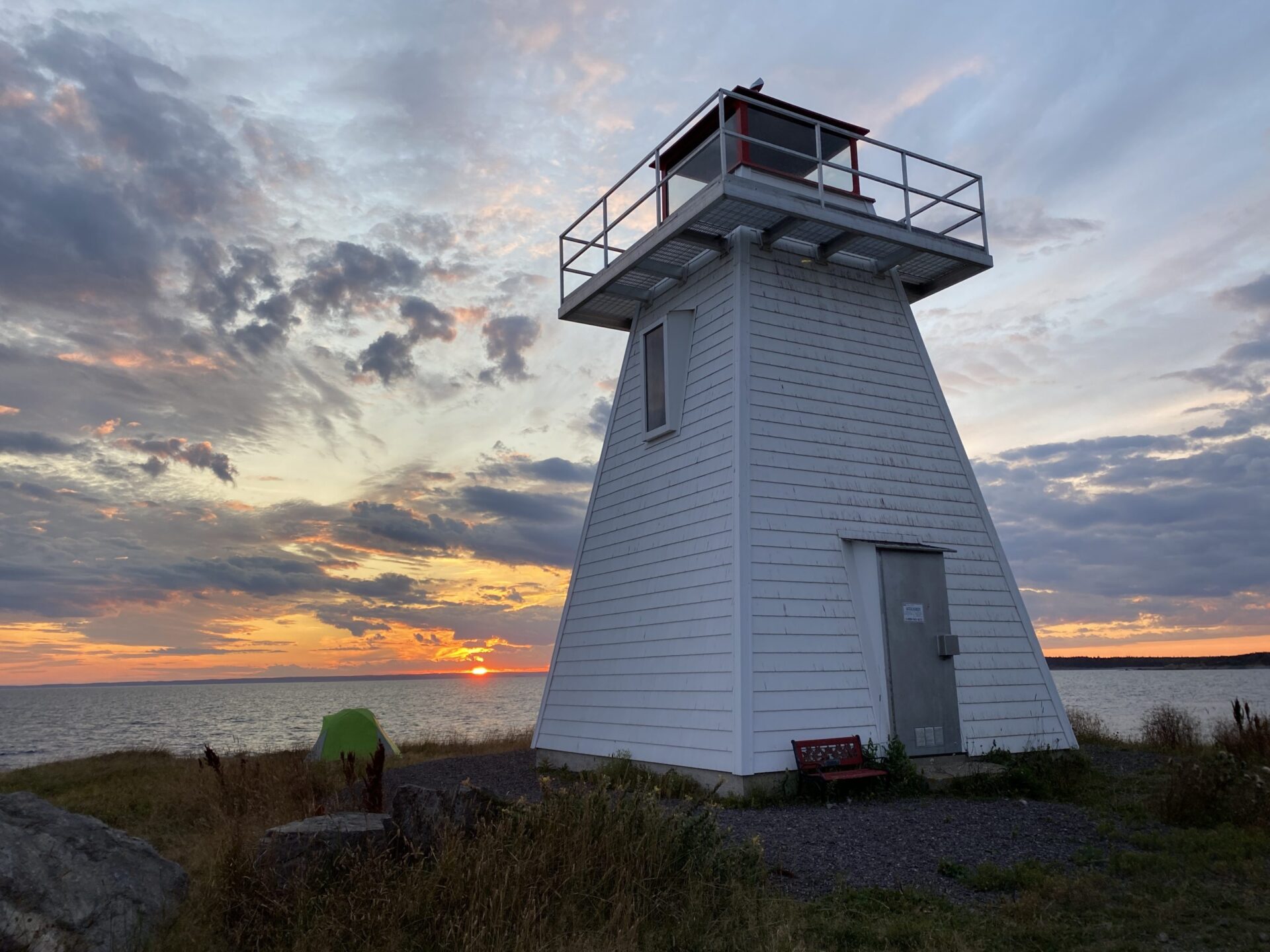 This VisitList contains some of the best historic places to visit in Nova Scotia. From Citadel Hill to Fortress Louisbourg, the St. Peter’s Canal and more. Historic places in Nova Scotia and throughout Canada are so important and should be visited by all to learn hands on about our country’s past.

This VisitList is curated by a Nova Scotian, local travel writer and content creator Cailin O’Neil of NovaScotiaExplorer.com

Fortress Louisbourg is a wonderful reconstruction and living museum to teach you about some of Nova Scotia’s most important history. Step back in time and learn how to fire a musket or canon. When visiting I enjoyed a rum punch and learning about the history of rum in the Fortress, I also had the chance to enjoy a meal similar to those they ate 100s of years ago. When visiting you could also sign your brother up to be a prisoner for a day! While visiting Fortress Louisbourg be sure to also explore the nearby town of Louisbourg, enjoy the walking trails and visit the nearby lighthouse which is one of the best in all of Nova Scotia.

I think Citadel Hill National Historic site is one of the best historic sites to visit in Nova Scotia. Conveniently located in the middle of downtown Halifax where some version of this fort has stood since 1749 protecting the city. Halifax however was never attacked so the fortress was never actually needed.

The Citadel today operates with re-enactors from the 78th Highlander regime that stand guard. There are also others in costume from that same time period but dressed as civilians that can tour you around the fort or you can explore on your own.

One of the most exciting things that happens at the Citadel each day for me however is the firing of the noon day gun. This takes place everyday of the year at exactly 12noon except for Christmas day. The cannon was fired to originally signal the changing of the shifts and today it is now fired to help keep the people of Halifax on time and on their toes.

St. Peters Canal opened in 1869 and connects the Bras d’Or Lakes with the Atlantic Ocean. One of the most unique canal and lock systems in all of North America the canal has a double lock system with a bubble. No pumping is required, just an underwater door is opened and the natural flooding helps the canal become the right height.

This is unique because in most cases with canals one side is always higher and one side is always lower. But with the St. Peter’s canal and the fluctuation of the tides sometimes the ocean side is higher or lower, making things more difficult while the other side remains the same.

The depth of the change in water is roughly 1-4feet daily. The canal is free to travel too and is open from the spring to fall.

The Alexander Graham Bell National Historic site is an excellent museum on Bell’s history, life and MANY inventions. Before visiting I hadn’t realized just how many things he had invented or made better.

Alexander Graham Bell use to spend about half the year living and inventing in Baddeck, Cape Breton working on everything from the telephone to flying machines, an x-ray and more.

Be sure to visit the museum to learn a lot of great and interesting information and learn a new thing or two!

Canadian Museum of Immigration at Pier 21

Millions of people entered Canada for the very first time through Halifax’s Pier 21. Today their ancestors remain all across the country living the new lives their ancestors afforded them.

This is a great museum to learn partly about the make up and history of Canada. You can have first hand experiences seeing how they traveled to Canada from what the boats were like to what they packed with them, the living conditions more.

Canada’s own version of Ellis Island in New York should definitely be explored and who knows you might find a connection to your own family tree!

When people arrived in Halifax and founded the city in 1749 one of the first things they did was set up a tent for church. They would later build a proper building for service and this became St. Paul’s Church.

The church is a unique bit of history located right in the middle of the city. One of the reasons I like though is because of a ghost story that goes with it.

In December 1917 the Halifax Explosion occurred which was one of the world’s largest accidental man made explosions ever. Many died, were injured, lost their eyesight and more. Rumour has it that there was a priest inside the church at the time of the explosion and he was thrown out the window by the blast. Because of this if you look at the windows on the left side of the building 3 bunch of windows, top right pain you can see a silhouette of the priest. Every time they replace the glass the silhouette reappears.

To this day when you enter the church you can also see a piece of metal from the explosion still lodge in the wall over the interior door way.

The Old Town of Lunenburg is a UNESCO World Heritage town and is one of the most popular towns in Nova Scotia to visit.

I love Lunenburg for it’s colorful buildings, small town welcoming feel, and delicious food and drinks. When visiting head to the South Shore Fish Shack for the best fish and chips or make your way to Ironworks Distilling for some of the most delicious rum, gin and other spirits!

In Lunenburg you can also visit the Fisheries Museum of the Atlantic where you can learn about the areas fishing history and even hold a lobster!