Robert Doak and his family arrived in New Brunswick from Scotland in the early 1820s and,  within a few short years, established himself as one of the most influential and energetic residents of this part of the Upper Miramichi River.  He and his brother owned hundreds of acres of land on which they operated a saw mill, a grist mill and a large farm in addition to several other business enterprises.  Robert quickly became known as “The Squire” and played a major role in the development of this community which was later named after him.  His homestead with many of its original furnishings is a key part of the Doak Heritage Site together with a replica of his barn which serves as an interpretation center, providing information not only on the Doak family but also on the Doaktown community.  Fittingly enough, the barn was officially opened to the public on June 30, 2018 as part of Doaktown’s July 1st celebrations.

Notes from "Redicovering My Roots on the Miramichi and Beyond" 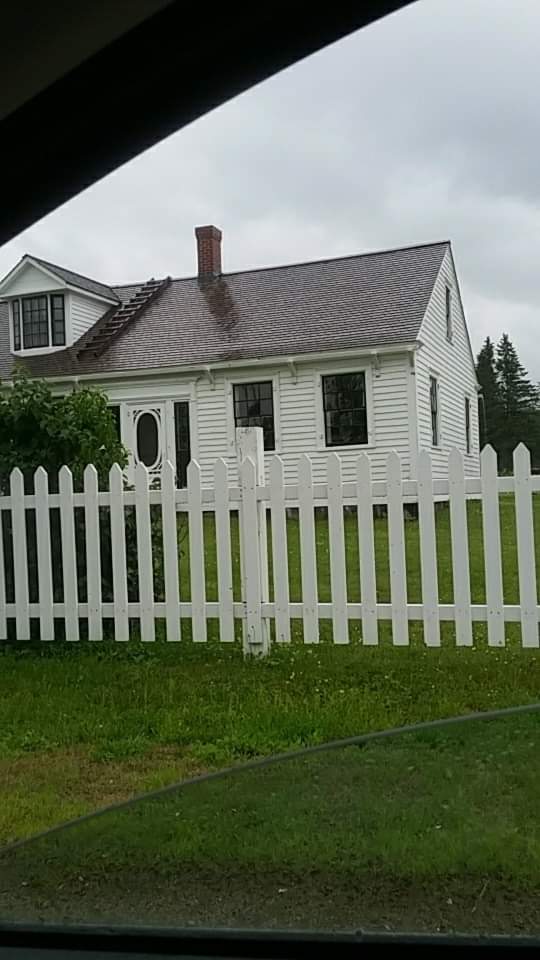 Miramichi, New Brunswick
Discover a place where fortunes were made, and lives were lost
View Place | Get Directions

Redicovering My Roots on the Miramichi and Beyond

Because geneology is cool!